You may know them as snakes but a plumber’s auger is their best friend when dealing with stubborn drain clogs. Your drains will run smoothly again when you Just Call Cooks since we use only the best tools and equipment in the industry.

Most devices consist of a coiled metal wire with space between the coils at the end. The other end is attached to a device with a crank that rotates the wire as it moves down into the pipe. Drains are cleared by one of several mechanisms: 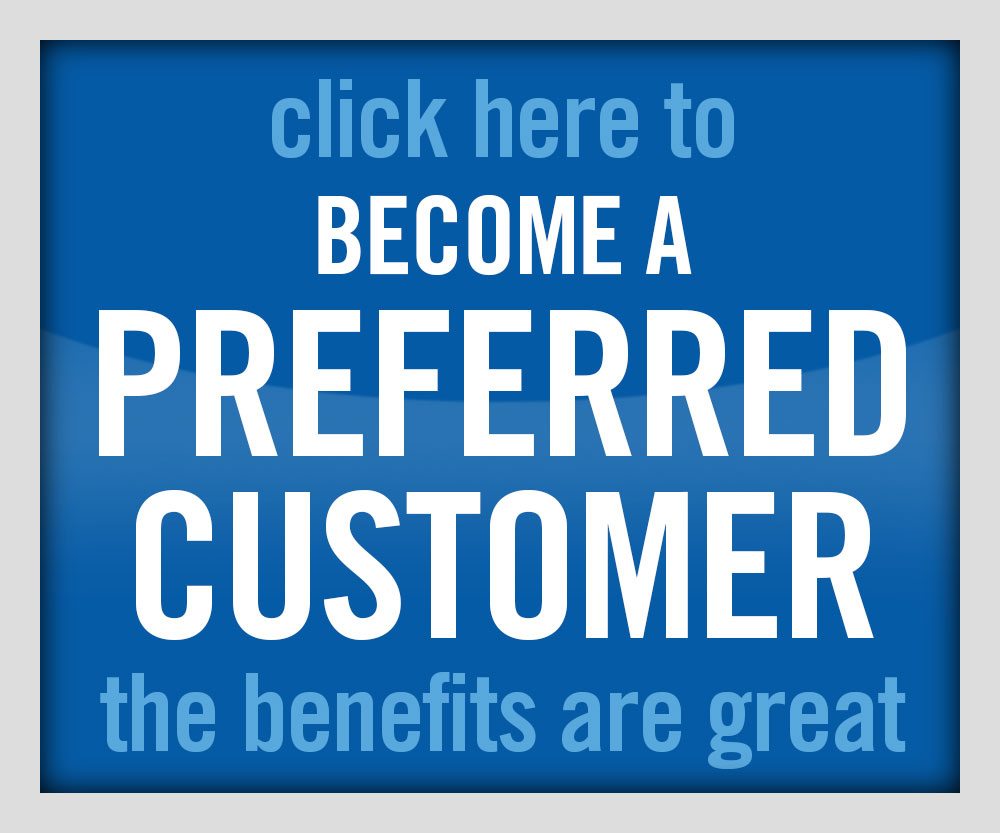 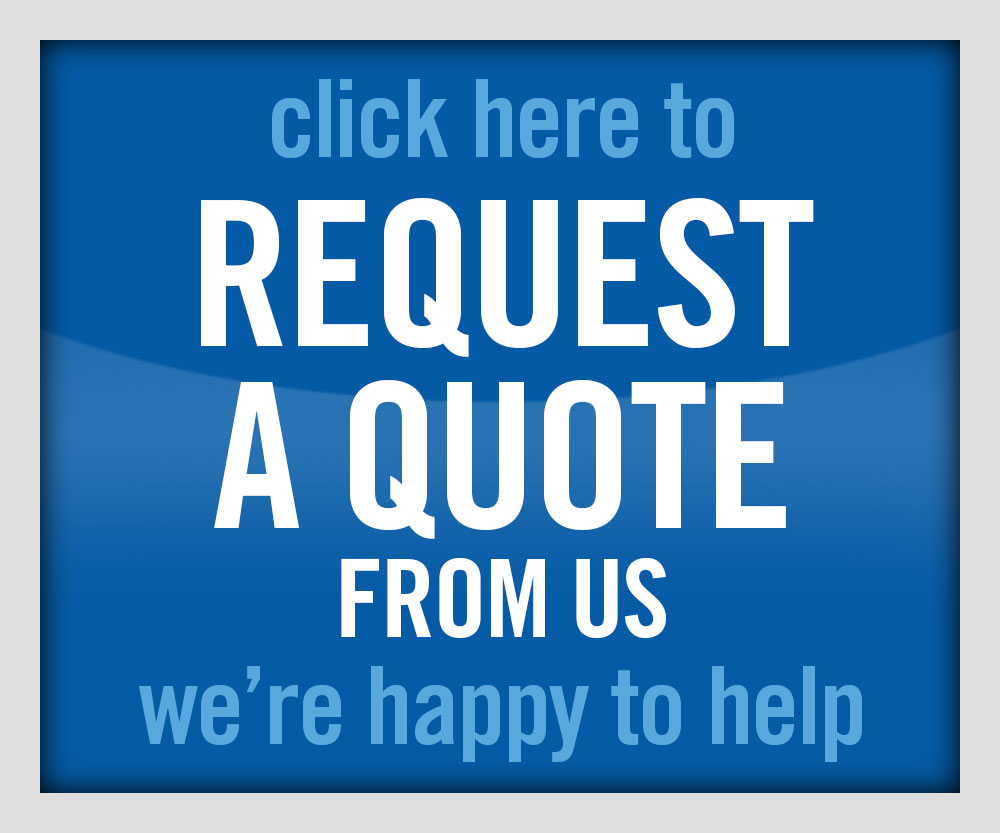 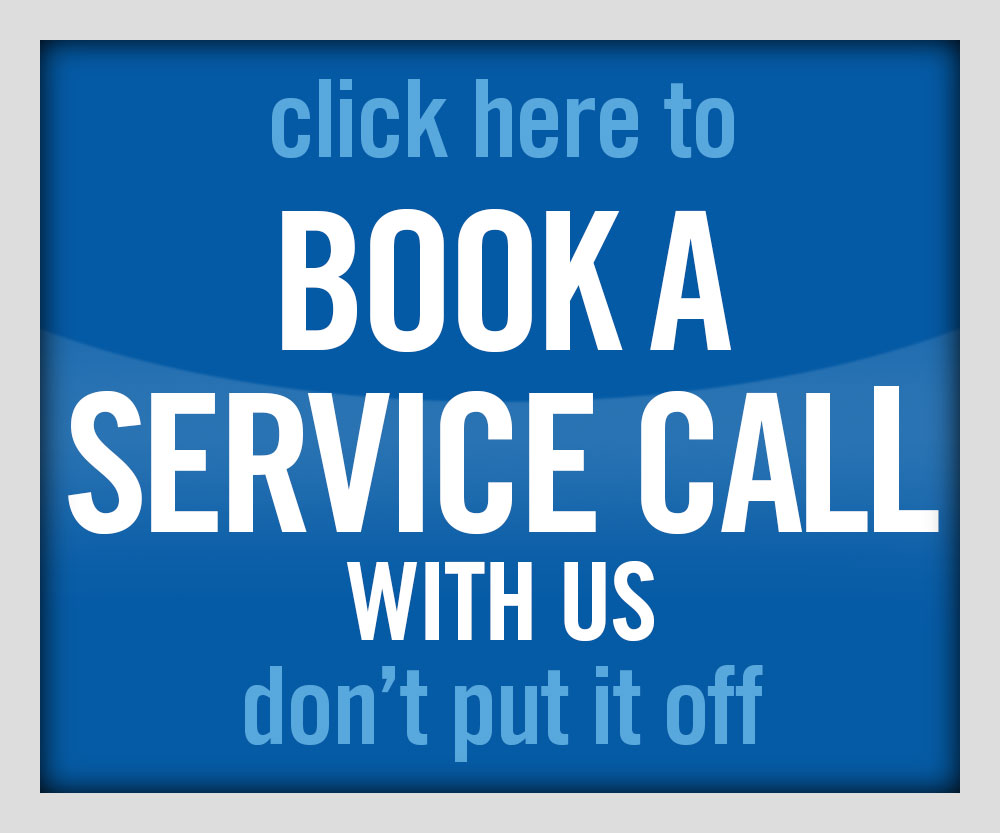 All Your Trades Under One Roof